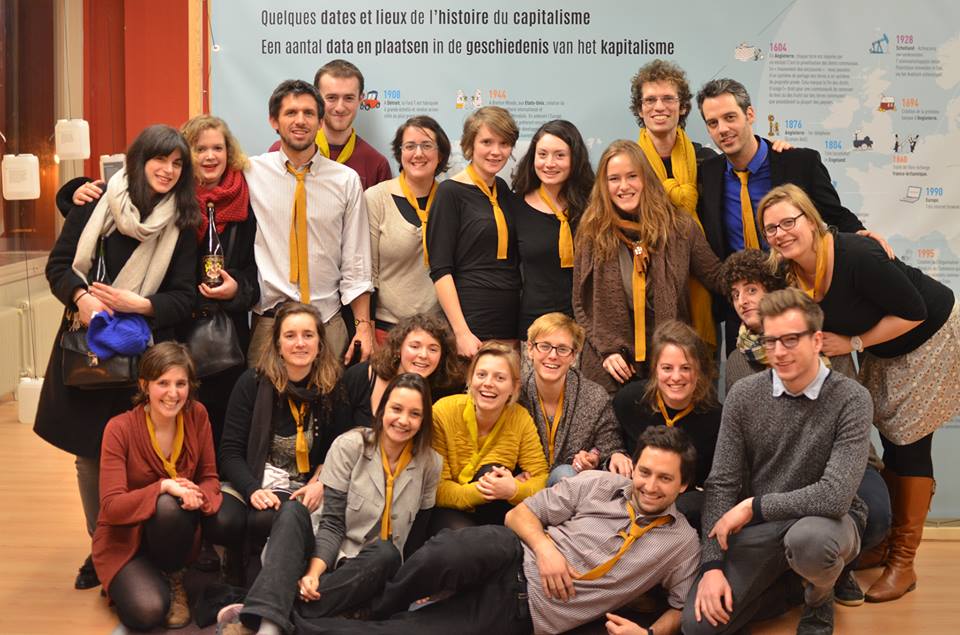 The Museum of Capitalism is a civic initiative set up in 2012 by some fifteen volunteers aged 24 to 31. The idea of creating such a museum came during a visit to the Museum of Communism in Prague. Back in Belgium, it soon became clear that there was no Capitalism Museum in the world (or else, we didn’t find it!).

The Museum of Capitalism is a travelling and innovative exhibition about our economic and cultural system with content accessible to a broad audience, through an interactive exhibit with a pleasant atmosphere during the visit.

The bilingual exhibition (FR-NL) offers an original space for learning about our society, through 4 rooms: origins, hopes, limits and alternatives of capitalism. By addressing themes such as food, health, culture, consumerism and finance, this exhibition is open to all audiences from the age of 15. It is intended to provoke and facilitate the debate about a complex economic issue that nevertheless structures our lives.

The exhibition is engaged but not party related, it is a tool at the service of active citizenship. 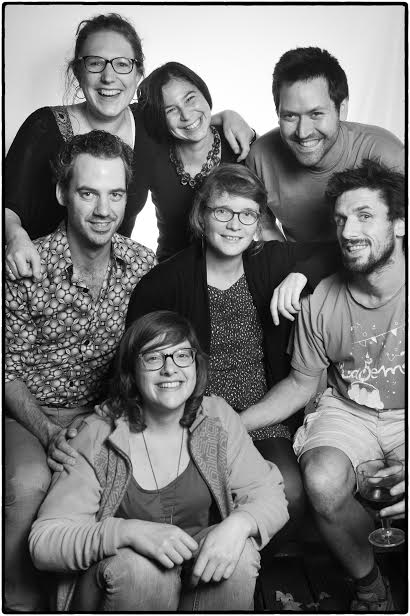 To popularize the functioning of the economic system around us and to allow the public to better understand it.

To create a dynamic space for debate and reflection on a sometimes difficult subject.

By creating a travelling museum: since October 2017, a lighter version of the exhibition has been created. Its purpose is to be quickly and easily assembled, to allow a shorter term installation and thus to meet the many requests for reception.

By setting up international partnerships with similar initiatives in Berlin and the United States that is supported financially by the European Union (Erasmus+ Programme).

In all our approaches, we encourage the expression and participation of each person who wishes to get involved. Following a popular education approach, we want to empower citizens who often feel excluded from the “political/economic” sphere, which is too often reserved for “experts”.

Our non-profit organisation, which is currently being recognised as a Youth Organisation, is fortunate to be able to finance three half time positions that allow for structural management. 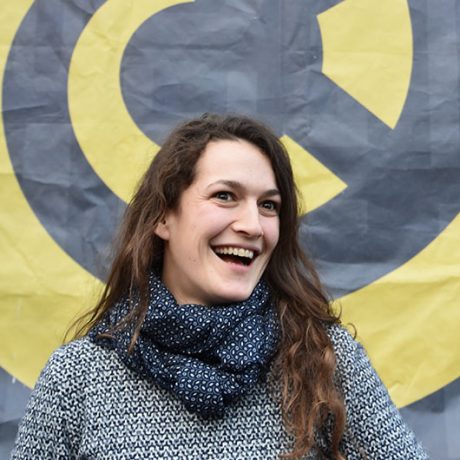 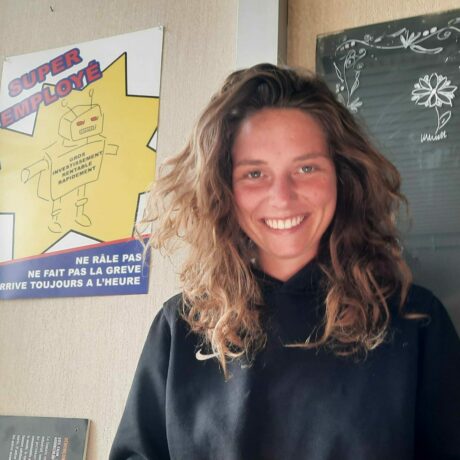 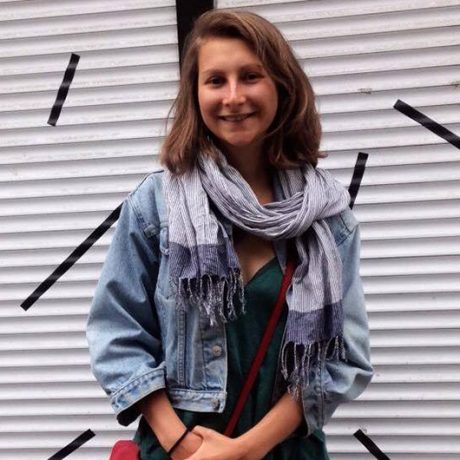 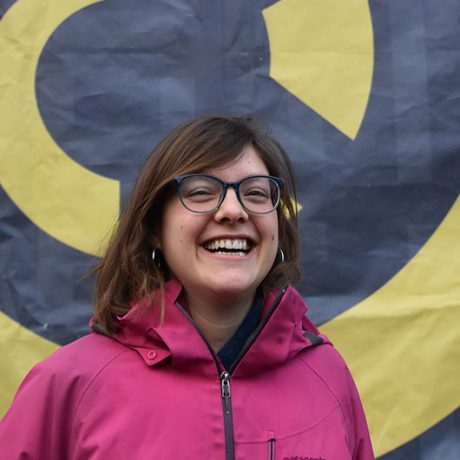 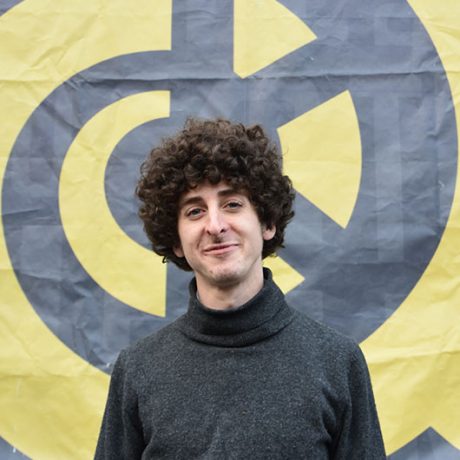 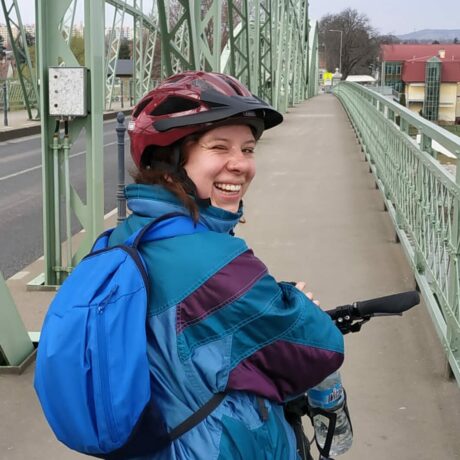 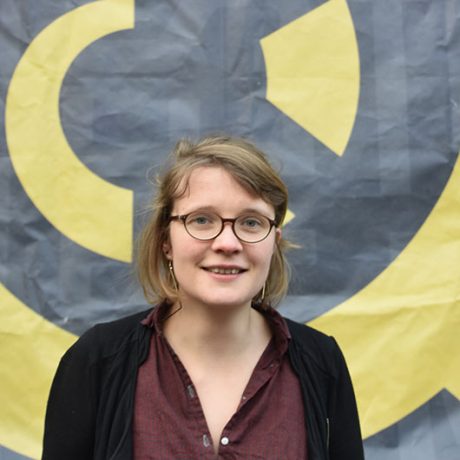 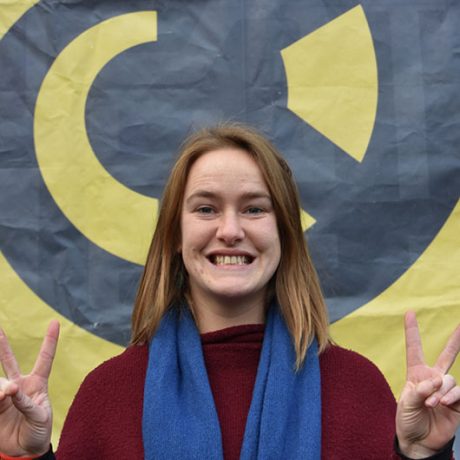 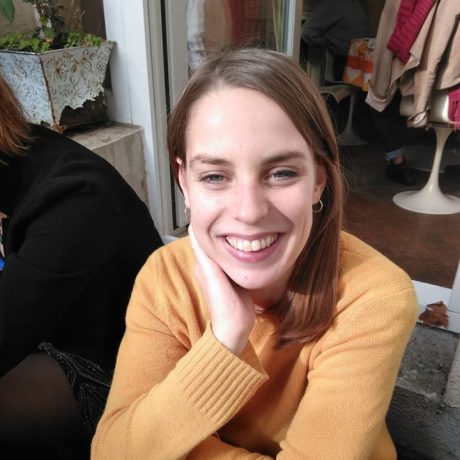 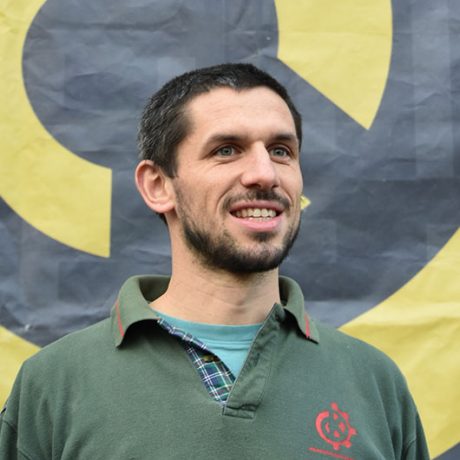 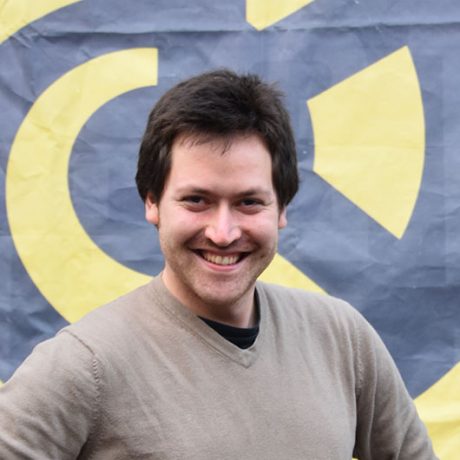 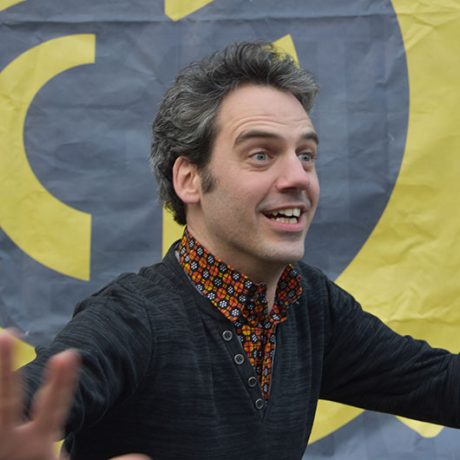 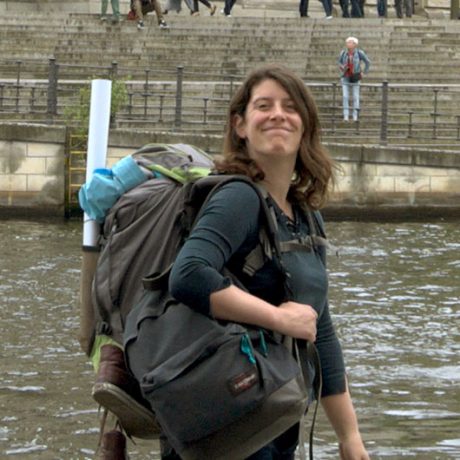 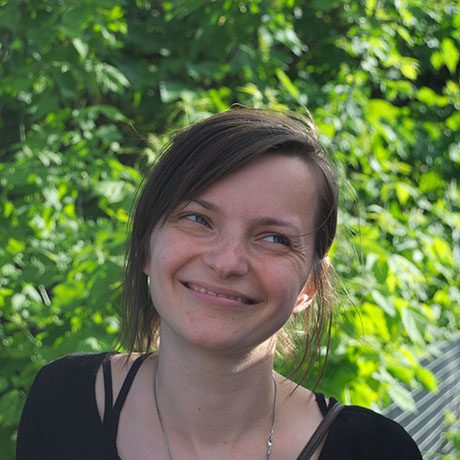 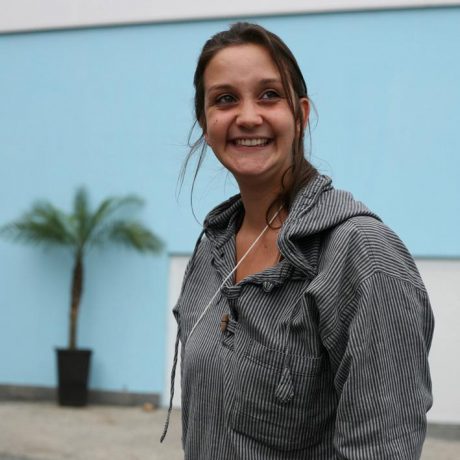 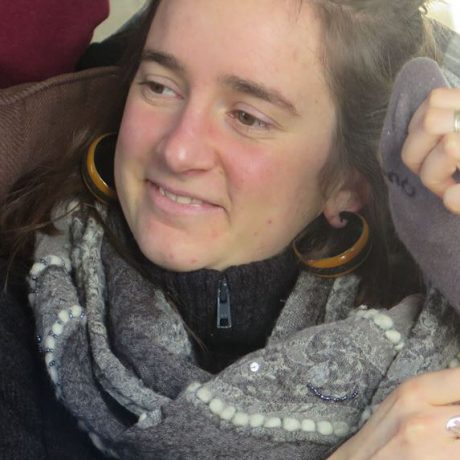 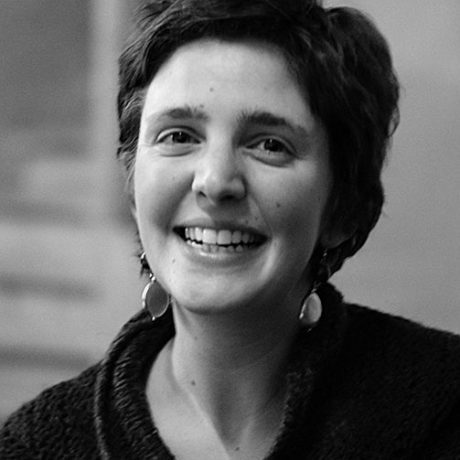 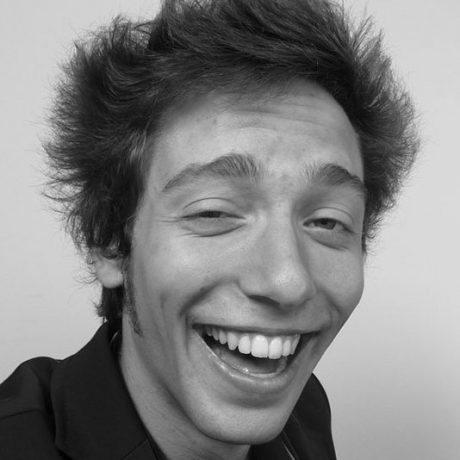 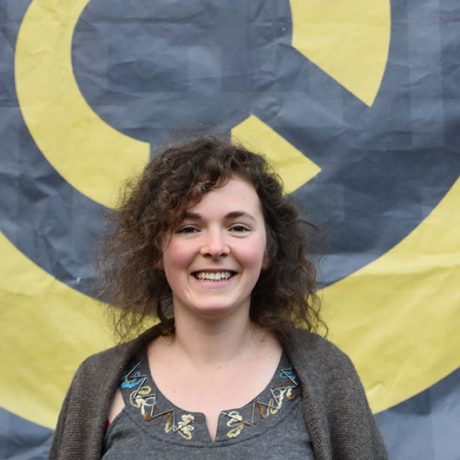 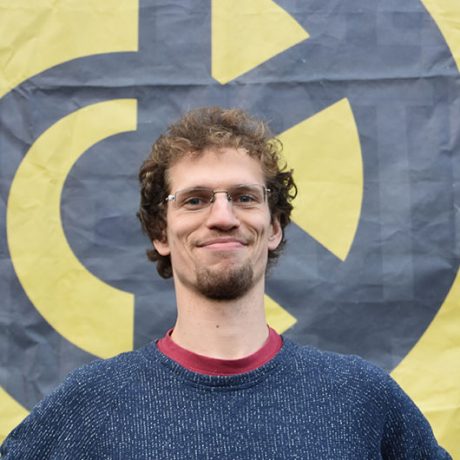 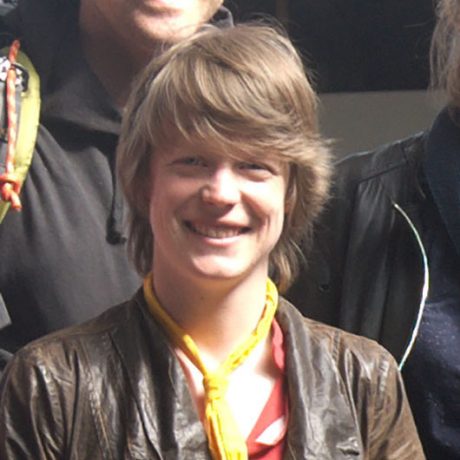 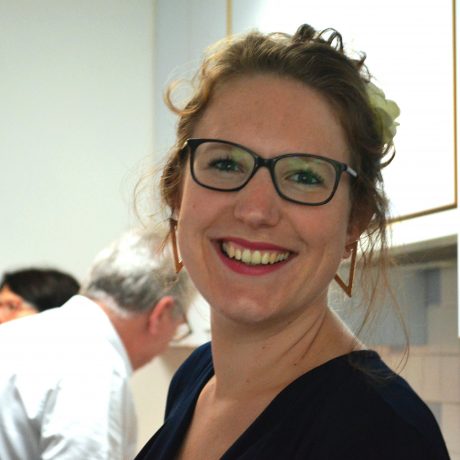 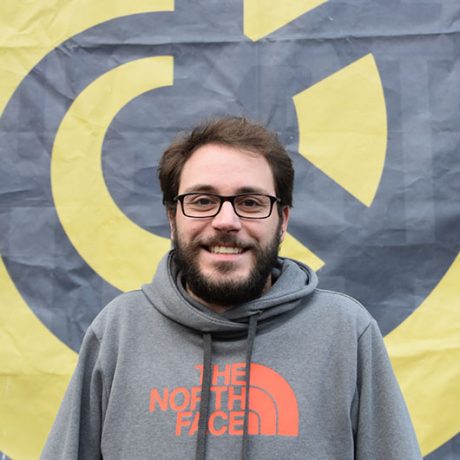